A Message from the Program Director

Thank you for visiting the Norwalk Hospital Radiology Residency website. We are pleased that our program is of interest to you, and we appreciate this opportunity to introduce you to our residents and faculty, and to show you our hospital and department.

Our program has many unusual features, which are detailed below. We are proud of our tradition of excellence in education and our reputation for outstanding clinical training.

Please find out as much about us as you can. If you have additional questions about our program, please feel free to contact our Program Coordinator, Anila Dalipi, or myself.

To be available soon

Norwalk Hospital’s residency in Diagnostic Radiology provides a clinically intense but highly supportive environment for resident training, which is essential to our educational philosophy and approach to teaching. The program consists of 10 radiology residents, three alternating with two in each of the four years. The teaching faculty is composed of 12 fellowship-trained radiologists.

The formal didactic education of our residents is extensive. In brief, the morning and noon lectures from our attending radiologists are excellent, with education further strengthened by several invited guest lecturers from neighboring institutions regularly lecturing each month. Residents are involved in preparing the weekly tumor board, an invaluable learning experience and a great preparation for fellowship. We sponsor our residents to attend AIRP to learn radiologic-pathologic correlation. In addition to the board preparation provided by our faculty, our residents also attend multiple radiology board review and physics courses.

In the absence of fellows, residents gain a primary role in image interpretation, patient management, decision-making and the performance of procedures. This front-line position enables our residents to acquire substantial clinical skills early on in training. For this reason, our graduates are eagerly sought for fellowships and attending positions in both academic and private practice settings. Our residents have gone on to fellowship training programs at numerous world-class academic medical centers, leading to successful careers in both academia and private practice.

The first two weeks of training are purely didactic, consisting entirely of lectures in basics of radiology, radiation protection, and the handling of emergency situations (particularly contrast reactions). The next six weeks are spent in abbreviated two-week rotations in ultrasound, computed tomography, and fluoroscopy. The remainder of the clinical rotations are in four-week blocks incorporating the usual subspecialties of diagnostic radiology. The Pediatric experience is supplemented by rotations at New York-Presbyterian Morgan Stanley Children’s Hospital. Neuroradiology exposure is optionally supplemented by available electives at Yale New Haven Hospital, although our residents do encounter the full spectrum of Neuroradiology while at the Norwalk campus. A one-month American Institute for Radiologic Pathology rotation is typically scheduled during the third year.

In the third and fourth years, residents have elective blocks which can be used for advanced clinical rotations or research. It should be noted that clinical rotations are selected and arranged in order to facilitate and enhance each resident’s training and education; they are not based on fulfilling necessities of clinical coverage.

After passing the CORE board exam, residents may elect to perform one or more mini-fellowships.

There are two learning conferences daily, usually a morning lecture and midday case conference. Most conferences are given by Norwalk Hospital’s faculty, but we also incorporate guest lecturers, many luminaries in their fields, including topics such as Pediatrics, Cardiac, Chest, GU, Ultrasound, MSK, and GI. A course in radiation physics and radiation biology is offered twice a week throughout the first year.

Residents begin taking call after 12 months of radiologic training, subsequent to passing an oral and practical examination in required skills.

Attendings co-read with residents on weeknight and weekend call shifts. All resident interpretations are signed off by the attending and reviewed with the resident prior to the interpretation being made available to the Emergency Room. After 9:00 PM on weeknights and 8:00 PM on weekends, the cases are sent to teleradiology for interpretation. The overnight on-call resident is only responsible for emergent ultrasound studies, ‘code-stroke’ CT exams and level 1 trauma exams. After 8:00 AM signout the next morning, the resident is off for 24 hours.

The Diagnostic Radiology Department of Norwalk Hospital consists of the facilities at Norwalk Hospital itself and at the Norwalk Radiology and Mammography Center, an outpatient facility. The Department, together with the outpatient facility, performs over 120,000 examinations each year, employing state-of-the-art equipment in all areas. Training at these two different facilities (inpatient and outpatient) enables residents to experience contrasting types of patients and diseases. This combination serves to broaden the resident’s clinical experience and practical skills.

Norwalk Radiology and Mammography Center was designated a National Showcase by GE Healthcare for its “exceptional clinical expertise in breast health, use of the latest technology, and outstanding patient care.” The center was the only facility in Connecticut to receive this prestigious award. Both centers are accredited by the American College of Radiology. 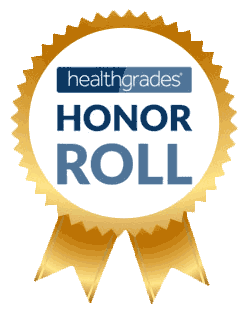 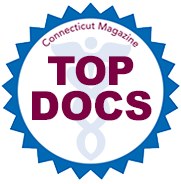 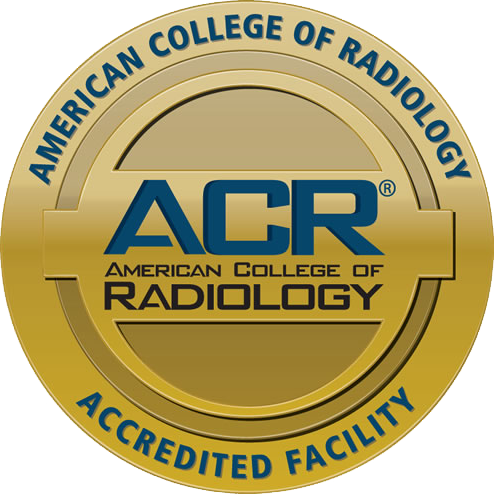